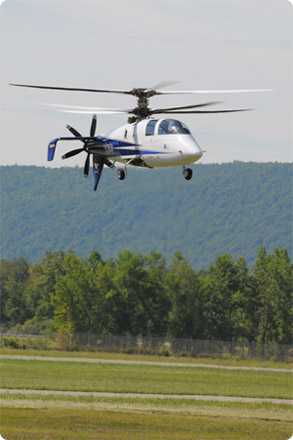 Early in the morning on Wednesday, September 15, 2010 in West Palm Beach, Florida, Sikorsky Aircraft made aviation history when the X2 Technology™ demonstrator flew at 260 knots, exceeding its target milestone of 250 knots, unofficially breaking the speed record for rotorcraft. The flight took off at 7:02 a.m. and lasted for just over an hour, concluding at 8:07 a.m.

Chief Pilot Kevin Bredenbeck performed the test flight at the Sikorsky Development Flight Center. The flight marks the meeting of one of the primary Key Performance Parameters for the X2 Test Program, which began in 2008.

“Today, we achieved our primary KPP goal of 250kts with the X2 TD aircraft. Of note, the aircraft hit 260kts in a shallow dive,” said Jim Kagdis, Program Manager for Sikorsky Advanced Programs.

There was much celebration at the DFC following the flight that made history. Robin Toni, R&E Training & Communications, has been documenting the X2 starting with flight “4” on June 30, 2009, in Elmira, N.Y.

“Contagious enthusiasm is the theme here in West Palm Beach. Documenting the progress of the X2 Technology™ Demonstrator has been the highlight of my 18-year Sikorsky career. It has been an exhilarating journey to this milestone. The X2 crew is the most skilled and talented team I have ever had the pleasure of knowing and I am honored I was able to witness Sikorsky Aircraft history.”

More X2 Technology™ Demonstrator news will be published in the weeks to come, including quotes from the X2 team and Chief Test Pilot Kevin Bredenbeck, and new photos and video of the historic flight. 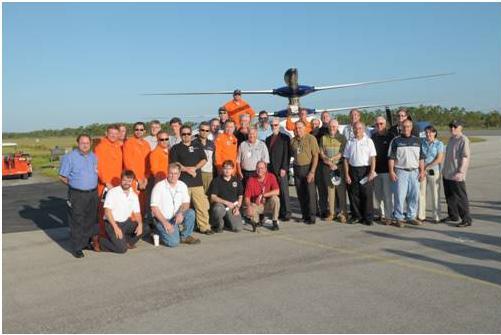 The X2 team assembles in front of the demonstrator aircraft. 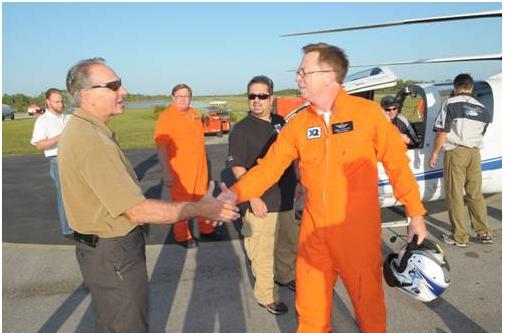 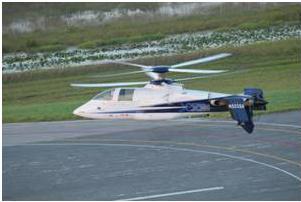 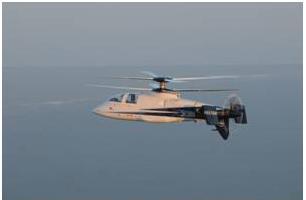 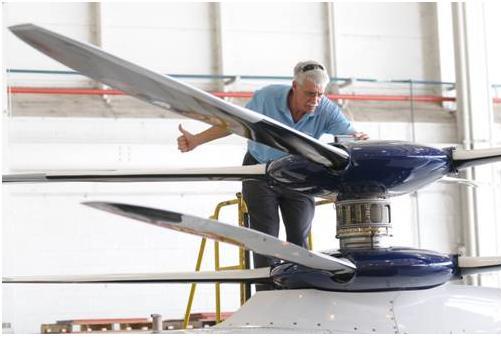 Dave Walsh is the director of flight test for the X2 program.