Founded in 1983, this Museum puts the development of the helicopter in perspective with other aviation activities that occurred in Stratford, Connecticut from the early 1900’s to today. The current Museum building was repaired and an exhibition set up, with a grant from Avco Lycoming, an engine and aerospace manufacturer located in Stratford for many decades. Overseeing the start-up of the Museum were Dr. Raymond E. Jankowich, a local pediatrician, and Robert McCloud, owner of a printing business. 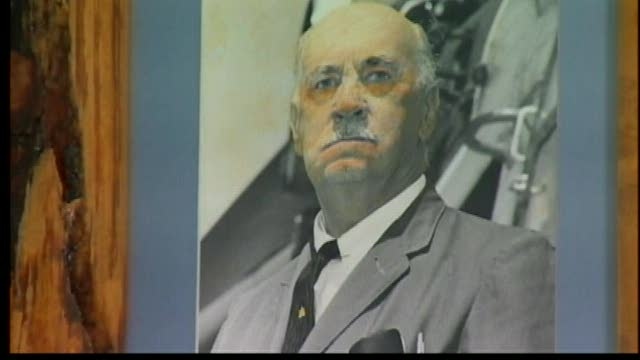 Picture of Igor Sikorsky hangs on the museum wall.

The Museum contains hundreds of photographs and models tracing the history of the helicopter both in the United States and around the world. An airport and seaplane base built in Stratford in the 1920’s brought Igor Sikorsky to the area to build his flying boats. Then Sikorsky flew his US300 Helicopter in September 1939 in Stratford and produced many helicopters and rotary wing aircraft from that time. Stratford is the birthplace of the American helicopter industry. 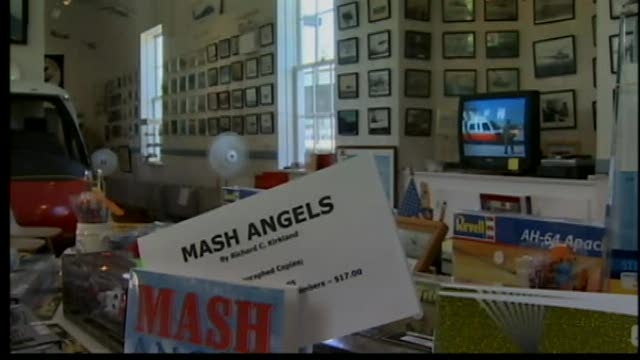 Pictures, exhibits and more, at the National Helicopter Museum in Stratford.

Read about the history of the helicopter and museum