We were pleased to have Nick Lappos, a current Sikorsky Aircraft Senior Technical Fellow – Advanced Technology share with our enthusiastic audience his presentation “Flight Test Tales – Stories from Helicopter Test Pilots from the Beginning”. Nick was a Chief Research and Development Test Pilot for Sikorsky for over 27 years. 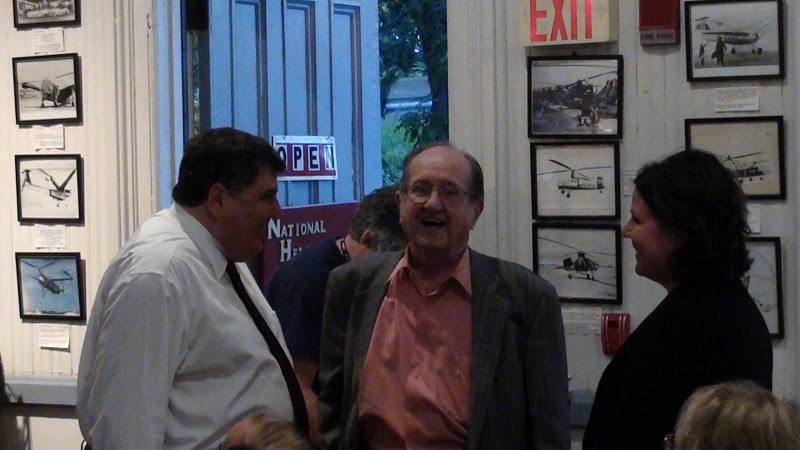 Here is Nick Lappos today speaking with Igor Sikorsky Jr. and a guest.

And a younger Nick… 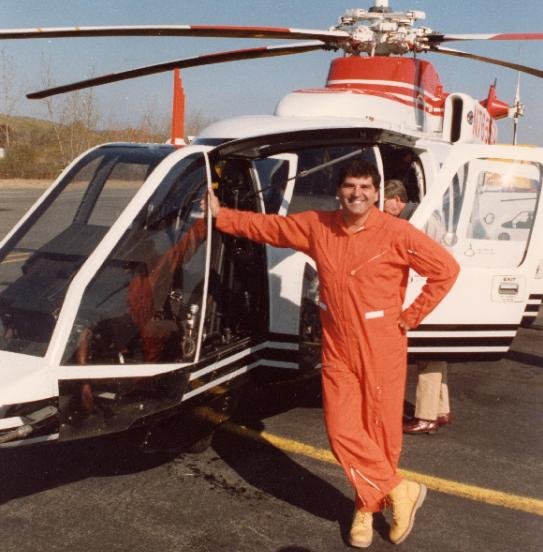 Nick Lappos with the Sikorksy Shadow. An S-76 cockpit is featured in the National Helicopter Museum in Stratford. 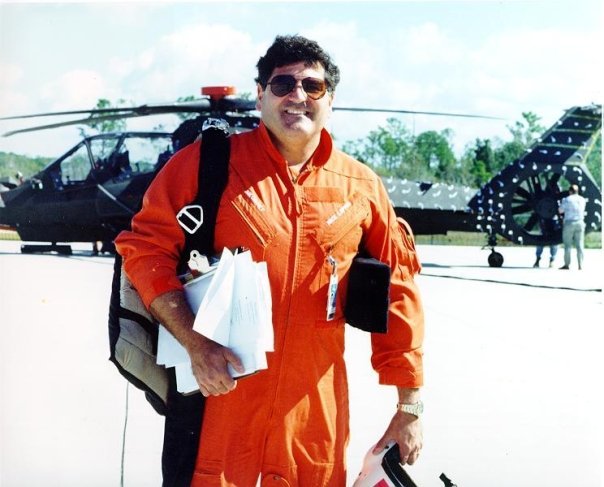 Nick Lappos with the Comanche Helicopter

Responsible for the Technical Fellow community, and the introduction of advances technologies into new and existing products.